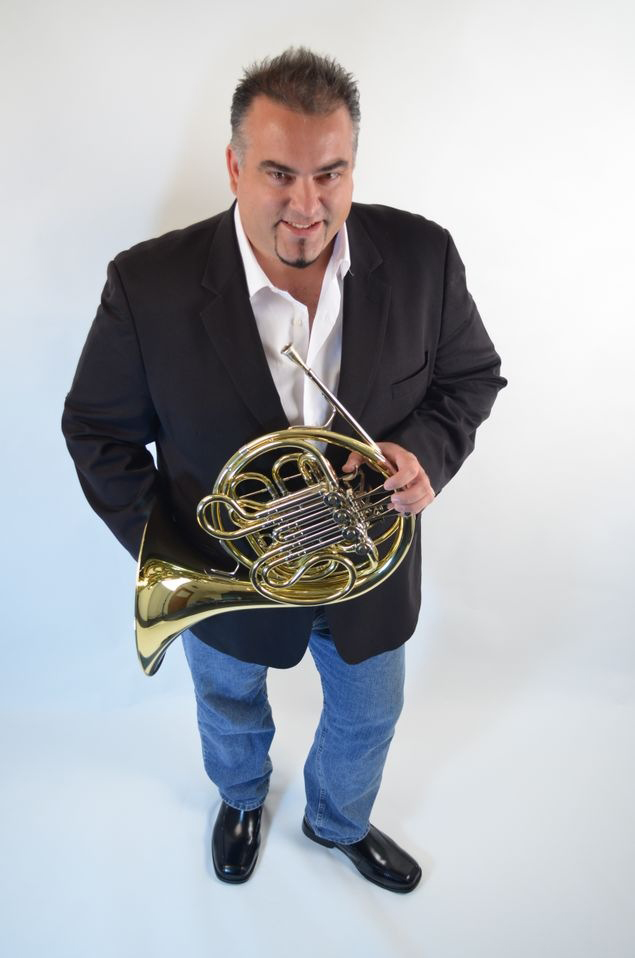 JD Shaw's horn could melt the polar icecaps, while the entire band pours it on in a molten manner.  – All About Jazz Magazine

JD Shaw is Associate Professor of Horn at University of South Carolina and was formerly the French hornist with the internationally acclaimed Boston Brass where he was creative director, music arranger and co-owner of the ensemble. JD is an active solo artist and travels extensively throughout the United States as well as many countries in North America, Europe, and Asia. In addition, J.D. has also been a featured performer on National Public Radio's Performance Today and the CBS Morning Show.

JD received his Masters of Music degree from the Eastman School of Music where he was awarded the Performer's Certificate under the tutelage of horn pedagogue Verne Reynolds. Hailing from Hutchinson, Kansas, he earned his degree of Bachelors of Music at the Wichita State University studying with Dr. Nicholas E. Smith. Other influential teachers include Roland Berger, David Krehbiel, Peter Kurau, and Philip Myers. Orchestral credits include associations with the Rochester Philharmonic, San Francisco Symphony, Vienna Philharmonic, Wichita Symphony Orchestra, Missouri Symphony, and the Boston Pops. Prior to his position at University of South Carolina, Professor Shaw has held teaching posts at Boston College, University of New Mexico and University of Miami.

As an active performer and prolific arranger, JD has recorded over 15 albums encompassing diverse musical styles from the Classical, Jazz, and Latin genres. Such record labels include Loft Recordings, Mark Records, and Summit Records. His Latest album entitled "Tales of Imagination" features Professor Shaw showcasing new music for solo horn and wind band. This album, released on the Summit Records recording label is conducted by former CBDNA President Eric Rombach-Kendall and performed by the University of New Mexico Wind Symphony.

As a prolific arranger, Professor Shaw writes music for many orchestras, bands, and chamber ensembles. His arrangements are featured with several publishers and can be heard on many recording labels and performance stages across the world. Currently, he is the music arranger for the world champion Santa Clara Vanguard Drum & Bugle Corps.

JD Shaw is dedicated to promoting music education for young, aspiring musicians. While teaching technical and musical achievement, J.D. strives to endow students with the wisdom to embrace an entrepreneurial spirit through the studies of finance, marketing, program development, salesmanship, internet skills, and effective interpersonal communication. With the help of Conn-Selmer, Jupiter Music, National M.E.N.C., and VH1's Save the Music foundation, he has taught master classes for young artists across the world spanning age-ranges from elementary to college. Also, J.D. has presented and performed clinics and workshops for music educators at events such as the Mid-Europe Music Educators Convention, World Association for Symphonic Bands and Ensembles convention, National Musical Educators National Conference, and The Midwest Band & Orchestra Clinic.