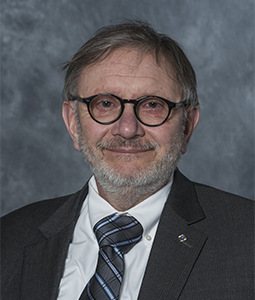 Dr. Startz graduated from North Dakota State University with a B.S. in Zoology and a B.A. in History. He graduated from the University of North Dakota School of Medicine. He completed a residency in pathology at the University of North Dakota. He was a fellow in Tumor Pathology at the Norris Cancer Center in Los Angeles and was Assistant Professor and Resident Supervisor at the University of Southern California/Los Angeles County Hospital in Los Angeles. For 25 years he practiced as a hospital based general pathologist in eastern North Dakota and western Minnesota. In addition he was the Director of a plasma center and a Medical Review Officer for drug testing in the workplace. He moved to New England and for another two years was a hospital based general surgical pathologist covering hospitals in Maine and Massachusetts. He also worked out of a private laboratory in New Hampshire and was the director of the student health laboratory at the University of New Hampshire. While at the University of north Dakota he received the Golden Apple award for outstanding instructor in basic science at the medical school. As faculty at U.S. C. in Columbia he participates in My Carolina (an adult education course) with lectures on “The Diseases of the 19th Century”.