Students from the School of Journalism and Mass Communications  were honored at the virtual American Advertising Awards gala on Feb. 27, 2021.  AAF of the Midlands recognized student winners in a variety of categories and honored overall winners for print, interactive and broadcast media. Gold winners (first place) will advance to regional competitions; those who place there will advance to the national level.

"I’m particularly impressed with our students this year," associate professor and visual communications sequence head Tara Mortensen says. "These award-winning pieces were produced in the middle of the pandemic, which really shows their hard work and grit as well as the commitment of the faculty mentors."

The invitation, sent during the week leading up to Christmas, asked clients to join one final zoom meeting — hopefully their final one of what they deemed the "dumpster fire year" filled with zoom meetings. Once the client clicked on the join now button on the invite they were taken to a live Zoom webinar of TCA's holiday Holiday Zoom log  — a literal Christmas dumpster fire complete with Christmas lights, stockings and tree, holiday music and even an appearance from Santa (0:20 second mark).

Emily Schoonover was the recipient of several other awards, including Student Best in Show and a Gold ADDY (first place) for Tarot Snap Filter, an interactive Snapchat filter which accompanied an article in the Fall 2020 Garnet & Black magazine. The filter was an augmented reality project she started developing during an Independent Study class she did with Porter. 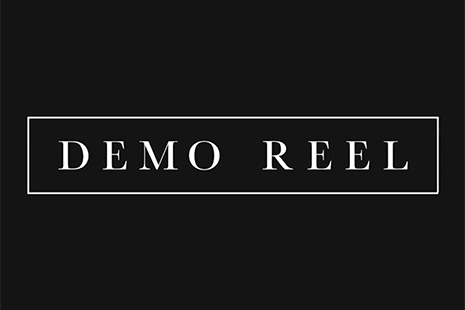 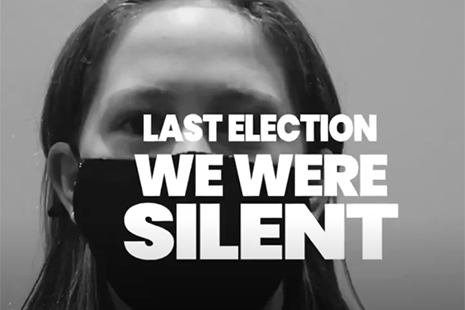