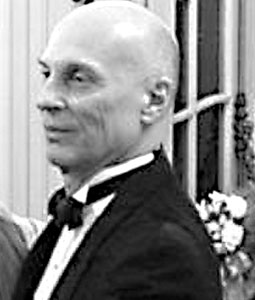 Richard has a degree in Engineering and has participated, instructed, or co-instructed over 25 dance classes or dance workshops up and down the east coast over the last 20 years. He is proficient in Shag, Waltz, Salsa, Lindy Hop, Fox Trot, Ballet, and other forms of dance. He has served as a guest instructor for the USC Department of Theater and Dance, USC Lancaster, various rotary clubs, churches, and schools in the greater Columbia area. He has appeared or been published in six local newspapers, radio and TV documentaries or news segments in Columbia as well. He is a member of the United States Amateur Ballroom Dance Association and a co-winner of the President’s Award, Historic Columbia Foundation. He was a consultant and co-emcee for Dancing through the Decades, South Carolina State Museum and accumulated numerous other awards, presentations, appearances, or lectures and demonstrations since the 1990’s.