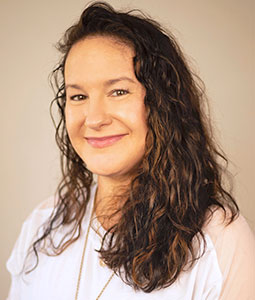 Erin Bailey is a South Carolina native who first discovered her passion for dance at The Fine Arts Center in Greenville, SC (1999-2003). She is a graduate of Columbia College, SC (BFA) and Texas Woman’s University (MFA), where she received the Excellence in Choreography Award(2012) and the Pauline Bishop Leman Award for Outstanding Artistic Achievement (2014). Erin is also a graduate of the Integrated Movement Studies program (2016) and is a Certified Laban Movement Analyst and Somatic Movement Educator/Therapist. She currently practices as a Licensed Massage Therapist of 12 years along with serving as an adjunct dance professor at Columbia College (SC), Coker University (SC), and the University of South Carolina.

Erin has worked and performed with local dance companies in Columbia since 2004, beginning her professional journey with The Power Company under the direction of Martha Brim. She has also been a member of other Columbia based dance companies such as Unbound Dance Company, Sapphire Moon and Eboni/CORE Dance Theatre.

Erin is the founder and Artistic Director of Moving Body Dance Company (2018). She has presented her work in both the South Central and South Eastern American College Dance Festivals, Greensboro Fringe Festival, BOOM Fringe, Charlotte Dance Festival, Asheville Fringe and Capital Fringe. She has performed in the Piccolo Spoleto Festival in Charleston, SC, The Texas Dance and Improvisation Festival, and the Kennedy Center as part of the National College Dance Festival (2011). Erin has also performed and presented her work in Guatemala City, Australia and Prague (2019). Erin is the FY21 South Carolina Arts Commission Fellowship recipient for Dance Choreography. 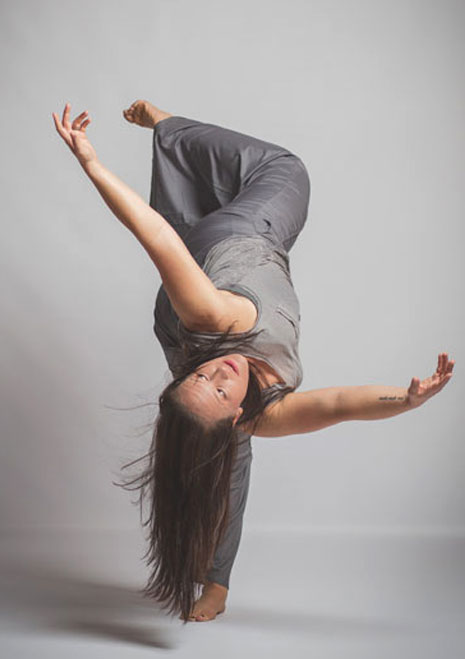