Second Annual Arnold Aging Lecture to be held on March 28

The Arnold School of Public Health will host the second annual Arnold Aging Lecture on Thursday, March 28 from 3:00 to 5:00 p.m. at the USC Alumni Center. The keynote presentation will be given by Dr. Keith Whitfield on the topic of “Biobehavioral Insights on Health and Aging Among African Americans.”

Keith E. Whitfield became provost of Wayne State University on June 1, 2016.  Previously, he was vice provost for academic affairs at Duke University and held appointments as professor in the Department of Psychology and Neuroscience, research professor in the Department of Geriatric Medicine at Duke University Medical Center, and senior fellow at the Center for the Study of Aging and Human Development. He also was the co-director of the Center on Biobehavioral Health Disparities Research.

An expert on aging among African Americans, Dr. Whitfield has published 200 articles, books and book chapters on cognition, health, and individual development and aging. He is a longtime member of the advisory board of Wayne State’s Institute on Gerontology, has participated in a number of committees for the National Academies of Sciences and Medicine, and has served on several study sections for the National Institutes of Health.

As Wayne State’s chief academic officer, Dr. Whitfield is the second-ranking executive officer and responsible for all matters related to the instructional mission of the university including faculty matters, student performance and retention, and academic personnel policies and decisions, among other duties.

Dr. Whitfield earned a bachelor’s in psychology from the College of Santa Fe, a Ph.D. in lifespan developmental psychology from Texas Tech University, and received postdoctoral training in quantitative genetics from the University of Colorado Boulder.

The Arnold Aging Lecture, which is free and open to the public, will be held in the Presidential Dining Room of the Alumni Center (900 Senate St. Columbia S.C. 29208). Refreshments will be served immediately following the lecture.

This lecture series is sponsored by the Gerry Sue and Norman J. Arnold Institute on Aging in partnership with the Arnold School’s Office for the Study of Aging. The Institute on Aging is dedicated to both scholarly research and the promotion of evidence-based information on aging issues. The Office for the Study of Aging is home to the state’s Alzheimer’s Disease Registry, which marked its 30th year in 2018.

Parking is available in the City of Columbia garage located on the corner of Park and Pendleton Streets.  Entrances to the garage are located on both Park and Pendleton Streets, and hourly rates apply. Access to the Alumni Center is available on the second floor of the garage on the Lincoln Street side. Street-level access to the building is on Senate Street. 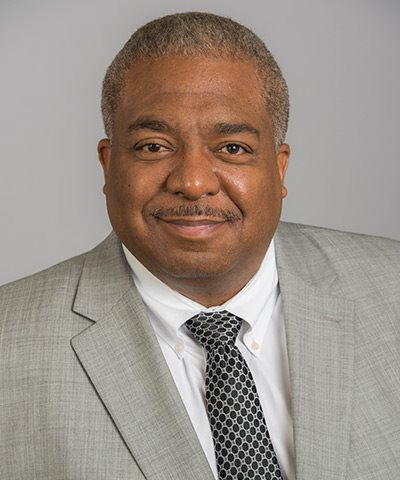 Keith Whitfield is the Provost and Senior Vice President for Academic Affairs at Wayne State University.