Arnold School scientists* have shown that their theory-based lifestyle intervention is effective in helping women with elevated weight reduce the amount of gestational weight gain they retain after birth. This research was a part of the Health in Pregnancy Postpartum (HIPP) Study and was published in Obesity. The study was housed in the Arnold School’s CDC-funded Prevention Research Center (PRC).

“Pregnancy and postpartum periods are critical life stages that may predispose women to develop obesity, and this is particularly true for women who are already overweight as they begin their pregnancies,” says epidemiology professor Jihong Liu, who is co-principal investigator for the HIPP study along with exercise science professor and PRC director Sara Wilcox. “Unlike the majority of interventions that focus only on the postpartum period, our approach employs lifestyle behaviors during the pregnancy and postpartum to help women achieve a healthy weight.”

Excessive gestational weight gain puts women at risk for maternal complications and adverse outcomes for infants, such as higher birth weight that persists into childhood, adolescence and young adulthood. Individuals with overweight/obesity are also more likely to experience additional co-morbidities, such as type 2 diabetes and cardiovascular disease, which negatively impact quality of life and mortality rates.

“Nearly three-quarters of African American women and half of non-Hispanic White women of childbearing ages in the United State have overweight or obesity prior to pregnancy, and nearly half of pregnant women exceed gestational weight gain recommendations,” Wilcox says. “With funding from the National Institutes of Health, the HIPP study has allowed us to design and test a novel intervention to help white and African American women with overweight and obesity achieve healthy weight during and after pregnancy.”

In this randomized control trial, 219 white and African American pregnant women (ages 18-44) were assigned to either the behavioral lifestyle intervention group or the standard care control group. From early pregnancy until six months postpartum, women in the intervention group received in-depth counseling sessions, brief telephone counseling, behavioral podcasts and social media support. These components, which were guided by Social Cognitive Theory and based on the Institute of Medicine’s Gestational Weight Gain Guidelines, focused on healthier dietary practices, increased physical activity and weight self-monitoring.

“These findings suggest the importance of extending lifestyle interventions to the postpartum period,” says Liu. “Future trials are needed to disentangle whether prenatal interventions alone, postpartum interventions alone, or the combination of both is most effective in reducing postpartum weight retention. It would also be helpful to better understand how factors – such as healthy eating or built environments – contribute to successful outcomes in reducing postpartum weight retention. Researchers and clinicians should consider integrating intervention content into existing prenatal visits or community programs in which participants are already receiving care or services.” 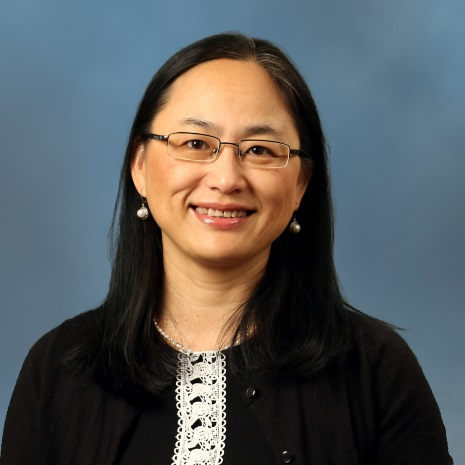 Jihong Liu is a professor in the Department of Epidemiology and Biostatistics, co-principal investigator for the HIPP Study, and director for the Maternal and Child Health Catalyst Program. 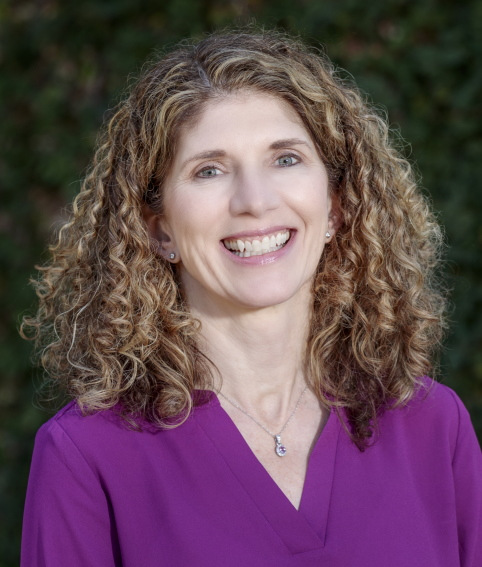 Sara Wilcox is a professor in the Department of Exercise Science, co-principal investigator for the HIPP Study, and director for the Prevention Research Center.