Bankole Olatosi, assistant professor of health services policy and management, and Jiajia Zhang, professor of biostatistics, have been awarded more than $3.5 million from the National Institute of Allergy and Infectious Diseases. Employing a big data approach, they will use the five-year, R01 grant to examine the patterns and predictors of viral suppression among people living with HIV.

“Viral suppression is the final stage of the HIV treatment cascade,” Olatosi says. “Effectively controlling viral levels to keep them low is critically important to ending the U.S. HIV epidemic, but researchers and clinicians do not fully understand who is at risk for poor viral control.”

Launched by agencies across the Department of Health and Human Services in 2019, Ending the HIV Epidemic is a federal campaign that aligns with the UNAIDS’ 90-90-90 goals and aims to reduce the rate of new HIV infection in the United States by 75 percent by 2025 and by 90 percent by 2030. South Carolina is one of seven states where the campaign is being implemented.

More than 700,000 Americans have died from HIV since 1981, and over 1.1 million individuals are currently living with HIV. Without intervention, an additional 400,000 Americans are expected to be diagnosed over the next 10 years.

Fortunately, many successful HIV treatment and prevention strategies have been developed over the past four decades – thanks to enormous advances in biomedical and scientific research. However, these tools are underutilized.

New HIV diagnoses have declined significantly, yet this progress has stalled in recent years and approximately 38,000 Americans are diagnosed each year. Increased use of injected drugs, HIV stigma, lack of access to treatment/prevention, homophobia/transphobia and other factors may result in a rise in new cases.

One of the four strategic areas of the Ending the HIV Epidemic campaign is viral suppression. When taken as prescribed, antiretroviral therapy enables people living with HIV to maintain an undetectable viral load. These individuals can lead long, healthy lives without the risk of transmitting HIV to others. Despite its key role in ending the epidemic, however, viral suppression remains a challenge for clinicians and public health professionals.

With this study, Olatosi and Zhang will develop a predictive model of viral status to help clinicians identify individuals at risk of poor viral control and adapt HIV treatment and care accordingly. The research team, which includes members of the South Carolina SmartState Center for Healthcare Quality and the UofSC Big Data Health Science Center, has been studying HIV for decades. Since 2017, they have been using a big data approach to examine treatment gaps among people living with HIV in South Carolina – combining longitudinal electronic health records data from six agencies in the state with county-level data (e.g., socioeconomic indicators, number of healthcare professionals, hospitals, healthcare facilities) to create an integrated database.

The current study will build on this previous work by expanding the database even further and analyzing the data to look for patterns of viral suppression. They will then build models to predict various viral suppression indicators (e.g., alcohol/substance use, treatment/laboratory data) and translate the models into tools that are ready for clinical use.

“The results of this study will enable the identification of people living with HIV with poor viral control and help suggest when and how to help these individuals achieve and maintain viral suppression,” Zhang says. “By informing HIV control strategies and helping clinicians provide tailored HIV care management, this project will help end the HIV epidemic in the U.S.” 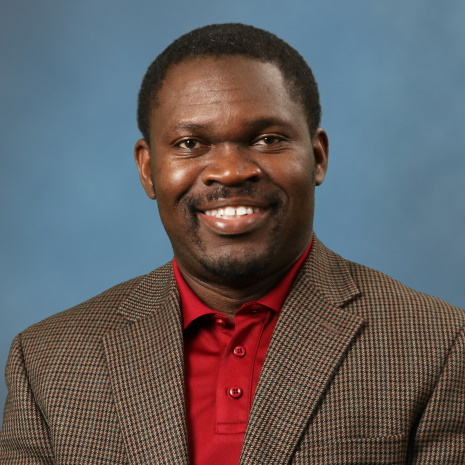 Bankole Olatosi is an assistant professor in the Department of Health Services Policy and Management and co-principal investigator for the UofSC Big Data Health Center. 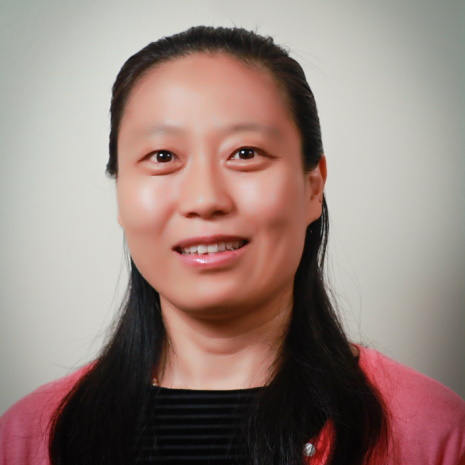 Jiajia Zhang is a professor in the Department of Epidemiology and Biostatistics.