Two doctoral students in the Department of Epidemiology and Biostatistics have won awards for their submissions to the 2019 Spirituality and Public Health Student Essay Contest. Rajat Das Gupta won first prize, and Maxwell Akonde won third prize. The contest, which is in its fourth year, is organized by researchers from the University of California, Berkley School of Public Health and the Harvard T. H. Chan School of Public Health to explore the emerging field of public health, religion and spirituality.

A physician from Bangladesh, Gupta studied medicine as an undergraduate at the University of Dhaka and earned a Master of Public Health from BRAC University. During his master’s program, he was awarded a tropical diseases research fellowship at the World Health Organization in Switzerland, won the Allan Rosenfeld Award for best academic performance, the Sir Fazle Hasan Abed Award for Leadership, and the Vice Chancellor's Gold Medal.

After completing his degree, Gupta worked at the Centre of Excellence for the Science of Implementation and Scale-up where he examined factors that influence the success and failure of different public health programs implemented in Bangladesh. One of the most successful of these programs, family planning, incorporated religion in its implementation and contributed to the reduction in unplanned pregnancies and maternal mortality rates over the past four decades.

“It is amazing how the religious leaders were involved in successful implementation of this program in a conservative Muslim majority country like Bangladesh,” says Gupta. “I thought the same strategies could be applied to tobacco control in Bangladesh, which has a high prevalence of tobacco use both in the form of smoking and smokeless tobacco form.”

In 2019, Gupta joined the Ph.D. in Epidemiology program to learn more about non-communicable disease, particularly chronic conditions such as cancer and cardiovascular disease, from professor and chair Anthony Alberg. The presence of a large and active Bangladeshi Student Group, high praise for the Arnold School from Bangladeshi alumni, and financial support (i.e., tuition supplement, graduate assistantship and a Presidential Fellowship) solidified his decision.

Gupta plans to contribute to improving global health after he completes his program. “Bangladesh, as well as the neighboring South Asian nations, are suffering from an increasing burden of non-communicable disease,” he says. “The economy of these developing nations will be crippled by the health care costs, and using the knowledge and skills I am gaining through my doctoral studies; I want to contribute to tackling this 21st century global epidemic.”

Originally a medical laboratory scientist from Ghana, Akonde became familiar with UofSC when he worked with Project Okurase, a non-governmental organization based in Charleston, South Carolina, on several projects, including one to establish a cancer diagnostic center in Ghana through the American Society for Clinical Pathologists. He realized there was a gap in both the diagnostic systems and the knowledge of the distribution and determinants of basic health-related conditions and decided to pursue in a Ph.D. in Epidemiology to help address these issues.

“Coming from the part of the world where disease epidemics are rampant, I realized the need to pursue a path that will allow me contribute to building and strengthening health systems capable of protecting our people from these epidemics,” says Akonde who chose the Arnold School’s program due to its integrated design of epidemiologists and biostatisticians interacting to build strong concepts capable of being the next game changers in providing better public health systems. “There is so much to be done, especially with the emerging and re-emerging of infectious diseases. Having the opportunity to pursue this program especially at UofSC places me in a better position to help in my own way to protect lives.”

The first-year doctoral student also found a mentor in Alberg, who has inspired Akonde with his dedication to the advancement of cancer and tobacco research and encouraged him to become involved in conferences, social gatherings and other activities. Meanwhile, he continues to work with the projects he begun with Project Okurase – various efforts (e.g., establishing a Laboratory Diagnostic Service at Village Health Outreach) to improve the health of a rural community of a town called Okurase in Ghana.

Akonde plans to use the knowledge he’s gaining through his program to continue working with health organizations and government agencies to provide better and improved public health systems. He also incorporated this perspective into his essay, Harnessing the Ghanaian spirituality for holistic public health; Need for a spiritual-public health framework.

“Epidemiology/public health is one of the best careers to be in especially now as we continue to deal with a growing problem of non-communicable diseases, emerging and re-emerging pathogens associated with climate change, and the global threats of epidemics and disease outbreaks,” Akonde says. 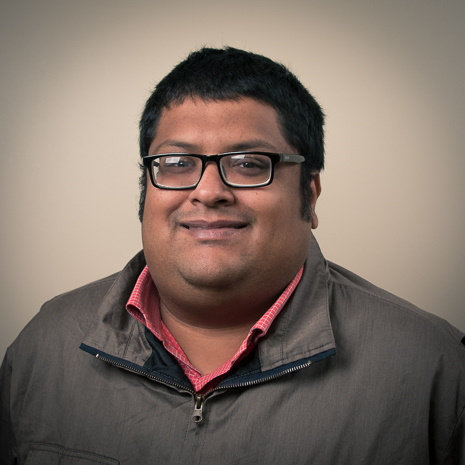 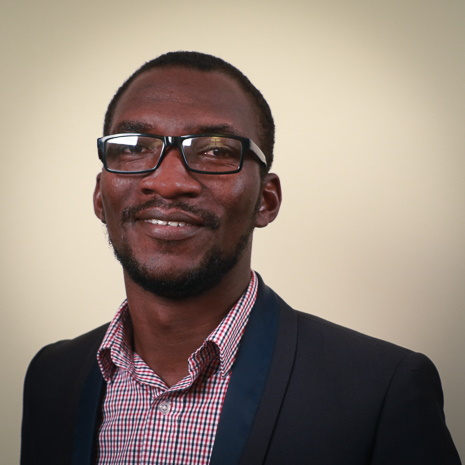