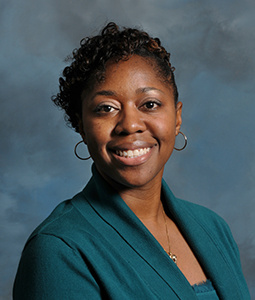 Dr. Jackson’s teaching is primarily in the undergraduate program in the traditional classroom and in the online environment.  Her teaching focuses primarily on upper division undergraduate students and students in the Online RN BSN program.