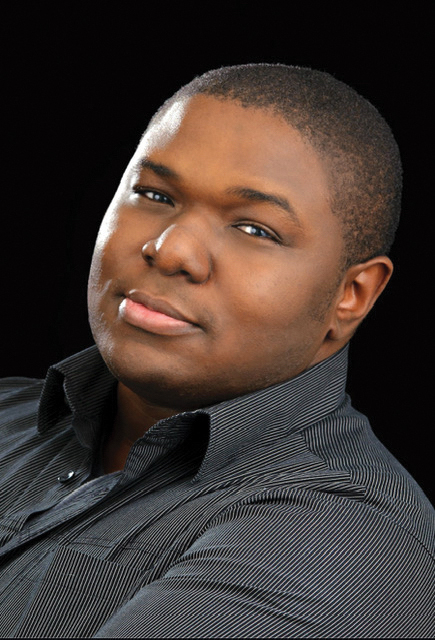 Jabarie Glass is an assistant professor of music and the associate director of choral studies in the School of Music at the University of South Carolina. At UofSC, he conducts two choral ensembles, University Chorus and Women’s Chorus, and teaches undergraduate and graduate courses in conducting and music education. His varied conducting experiences have included working with university, secondary, community youth, festival, and church ensembles.

Glass's scholarship focuses on conducting pedagogy, choral pedagogy, and music literacy. He has given guest lectures and presentations on these topics with university choral programs, at professional development workshops, and at conferences of the American Choral Directors Association. His article on the intersection of literature selection and choral pedagogy was recently published in the February 2021 issue of the Choral Journal.

For nine years, Glass was the director of choirs at Southaven High School and Southaven Middle School. During his tenure, the Southaven High School Chamber Singers received numerous awards and honors, most notably giving invitational performances at the American Choral Directors Association Southern Division Conference and the Mississippi-ACDA State Conference. He was also the founding conductor of CoroFuente, the tenor-bass chorus of CoroRio, a community youth and adult choral organization for which he currently serves on the board of directors. As a proponent for access to quality musical education, Glass is passionate about sharing the knowledge gained from these experiences with current and future choral practitioners. Furthermore, he continues to invest in the musical growth of young choral musicians through clinics with secondary choral programs and conducting honor choruses.

A native Mississippian, Glass earned a bachelor's degree in music education from the University of Mississippi. There he was named the Department of Music's Undergraduate Choral Music Education Student of the Year. In the same year, he was inducted into the University's Student Hall of Fame, a university-wide honor bestowed upon only ten seniors annually based on leadership, scholarship, service, and potential for success after graduation. Glass went on to earn a master's degree in music education from the Florida State University College of Music. He earned a doctoral degree in conducting from the University of Michigan School of Music, Theatre & Dance. At Michigan, he studied conducting with Jerry Blackstone, Eugene Rogers, and Michael Haithcock and voice with George Shirley. He pursued additional conducting studies as a conducting fellow with the Chorus America Conducting Academy and the Yale-Norfolk Chamber Music Festival Choral Conducting Workshop.