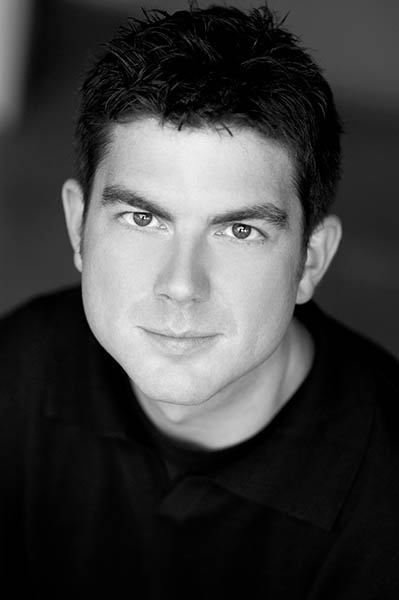 Cormac Cannon is Director of Bands and Associate Professor of Music at the University of South Carolina, where he conducts the University of South Carolina Wind Ensemble, guides the graduate wind conducting program, and oversees all aspects of the band program. His appointment as Director of Bands follows four years as Associate Director of Bands and Director of Athletic Bands, during which time the Symphonic Winds performed for the Southern Division of the College Band Directors National Association and the South Carolina Music Educators Annual Conference, and the Carolina Band was a featured performer at the CBDNA National Conference. Previously, Cannon served for six years on the music faculty at Michigan State University. As a passionate proponent of new music, Cannon has commissioned and premiered works by composers including Joel Puckett, Frank Ticheli, Ricardo Lorenz, Omar Thomas, Timothy Mahr, Dan Welcher, David Kirkland Garner, John Frantzen, and Baljinder Sekhon, among others.

Cannon has a diverse background as a conductor, composer, arranger, lecturer, and author. His wind ensemble transcription of John Adams' The Chairman Dances: Foxtrot for Orchestra published by G. Schirmer/AMP was recently hailed by the composer as "remarkable" and "wonderfully inspired," and he worked as consultant to Mr. Adams in the preparation of a new edition of the orchestral work. Cannon has been a featured presenter at numerous state and national music conferences, including the Midwest Clinic. His research on the sense of belonging in college marching band was featured as a juried session at the 2017 CBDNA National Athletic Band Symposium, and this research has been reviewed by national journals of psychology and management. Dr. Cannon is co-author of The Complete Marching Band Resource Manual, published by University of Pennsylvania Press. He is featured in Composers on Composing for Band Volume IV, and has contributed to the Teaching Music Through Performance in Band series, both published by GIA Music.

Cormac resides in Lexington, SC with his wife Laura, a pharmacist, and their three sons, Colton, Bailey, and Greyson.