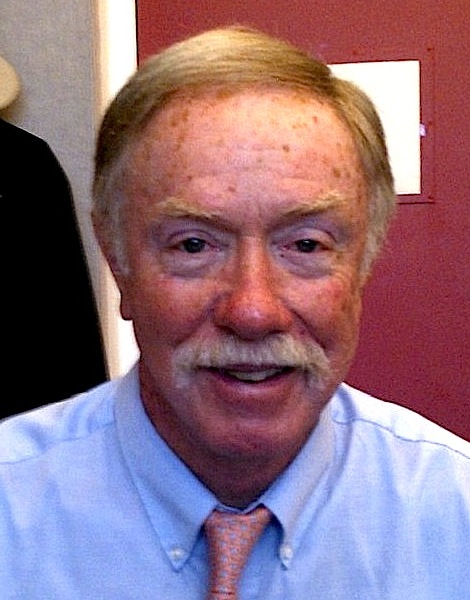 Dr. Donald Gray has been a member of the voice faculty since 1972. His students have enjoyed success in numerous competitions. Some have proceeded to professional singing careers while others have gone onto successful careers as educators at various levels. Gray possesses a varied background as singer, opera director, and choral conductor. He has been a Metropolitan Opera audition winner and in 1972 won the second annual Mario Lanza Competition. His roles include standard parts such as Count Almaviva, Papageno, Don Alfonzo, Marcello, Rigoletto and the Elder Germont, as well as a host of roles from twentieth century repertoire. The most significant of these was the title role in Isang Yun's THE BUTTERFLY WIDOW. Gray performed this role at the Chicago Lyric Opera in 1971. In 1984 Gray was singled out for honor by THE STATE newspaper in its "Ten for the Future" program. Equally comfortable in recital, oratorio, and opera his most recent performances include baritone soloist in "Carmina Burana" with the SCPO, the title roles in "Don Giovanni" and "Rigoletto" with the USC opera, and Schubert's "Die Winterreise."

As a conductor Gray served four seasons as director of The Palmetto Mastersingers, releasing two critically acclaimed Compact Disc recordings, and he has been Director of Music at Eastminster Presbyterian Church for the past twenty-one years.

Gray received the degree Doctor of Music from Northwestern University. He is a past-president of the SC chapter of NATS and served several terms at Governor of the SC chapter of NOA. In 1972 he established the USC Opera Workshop, and he served for twenty seasons as director of the Columbia Lyric Opera. The 1999-2000 season will find him directing Britten's "Albert Herring" at USC.