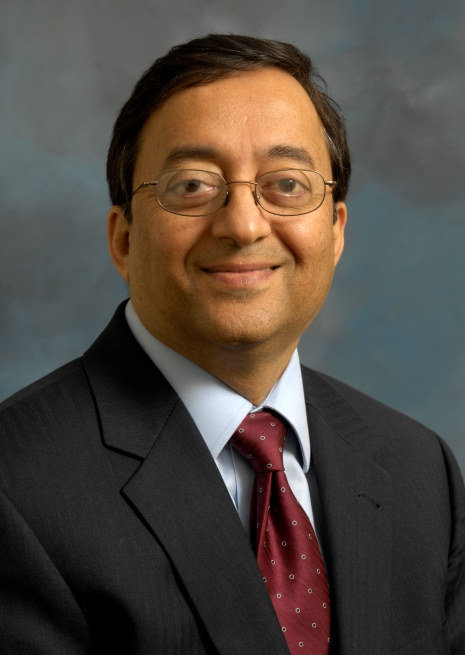 Research Interests Immunotoxicity of TCDD and other endocrine disruptors

Supported by NIH grant R01 ES 09098
There is growing concern that environmental chemicals can alter the functions of the immune system and make an individual more susceptible to development of cancer, infections, autoimmunity and allergies. This has led to the emergence of a new field, imunotoxicology. Our studies using Fas deficient (lpr/lpr) and FasL defective (gld/gld) mice for the first time demonstrated that TCDD (dioxin), a highly toxic environmental pollutant and carcinogen, triggers apoptosis (programmed cell death) in T cells, and causes thymic atrophy as well as peripheral immunosuppression. We are now studying the mechanisms involved in the TCDD-induced Fas and FasL upregulation and factors regulating TCDD-mediated apoptotic pathways in cells of the immune system.

Cannabinoid-induced immunosuppression and use of cannabinoids in cancer therapy

Supported by NIH grants R01 DA016545 and R21 DA014885
Cannabinoids are compounds derived from Cannabis sativa plants, as well as produced endogenously in the brain and by immune cells. Of the two cannabinoid receptors , CB1 receptors are expressed at high levels in central nervous system, where they mediate psychotropic effects. In contrast, the CB2 receptors are solely expressed on immune cells and do not contribute to the psychoactivity. Our studies have demonstrated that cancers of immune origin also express CB1 and CB2 receptors and that ligation of CB2 receptors can induce apoptosis in a wide range of murine and human tumors of immune origin. These studies raise the exciting possibility that molecular targeting of CB2 receptors on tumor cells may provide a novel approach to induce apoptosis and thereby treat cancers of the immune system without inducing psychoactivity. We have also shown that cannabinoids can suppress immune functions by inducing apoptosis and promote metastasis of certain types of tumors. Thus, cannabinods may serve as double-edged swords and studies are in progress to delineate the mechanisms of differential activity of cannabinoids against immune cells and cancer.

Role of CD44 in endothelial cell injury and antitumor immunity

Supported by NIH grants R01 AI053703 and R01 HL058641
Our lab is also been interested in developing novel approaches to treat cancer using immune cells or their products, a procedure called “immunotherapy”. We are studying the role of CD44 in IL-2 mediated rejection of melanomas. IL-2 is extensively used in the treatment of renal cell carcinomas and melanomas. However, this treatment is extremely toxic resulting in endothelial cell (EC) injury and vascular leak syndrome. Using CD44 knockout mice, we have shown that CD44 plays a critical role in the EC damage caused by cytotoxic lymphocytes. Currently, we are using CD44 isoform knockout mice to identify the CD44 isoforms involved in EC injury and developing therapeutic modalities to prevent vascular damage and increase the efficacy of IL-2 therapy against cancer.

Center for CAM — Research on Autoimmune and Inflammatory Diseases

Supported by NIH Center grant 1P01 AT003961-01A1 — Center Director
Recently, we received a $6 million grant from NIH to study complementary and alternative medicine (CAM) treatment for different inflammatory and autoimmune diseases. This project will investigate the mechanisms through which various plant-derived compounds can be used to treat inflammatory and autoimmune diseases. The project in my lab will use Resveratrol (found in grape seed and skin) to treat experimental multiple sclerosis. We are studying the mechanism of action of Resveratrol  in the treatment of different mouse models of multiple sclerosis with emphasis on immune regulation and disease prevention. The research on other two projects deal with 1) Treatment of colitis using American ginseng and 2) Treatment of autoimmune hepatitis using cannabidiol obtained from hemp conducted by Drs. Lorne Hofseth and Mitzi Nagarkatti, respectively.