We often say that something happened by chance, that someone acted randomly. Even though our first association is that this means that there are no laws, no order, no goals in what has just occurred, the scientific developments of the past 200 years have shown us that chance can be tamed by numbers and that randomness can create order.

The objective of this course is to discuss the various aspects of chance and randomness in a systematic and historical perspective. Topics include the classical notion of chance as the absence of lawful order, the emergence of different concepts of probability, the idea that random phenomena can be measured as fluctuations (of a smoke particle under the microscope, the value of a publicly traded stock, or the emergence of a traffic jam without any accident). During the 20th century, discussions of randomness have also entered the public and cultural sphere, ranging from public health to climate change.

The seminar requires an openness for formal reasoning even though it will not be a math course, but rather focus on the history and philosophy of the concepts of chance and randomness. 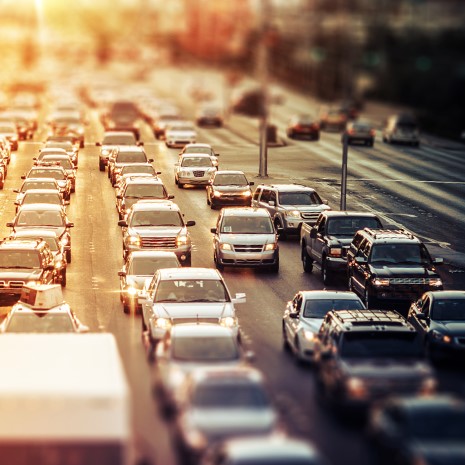