According to the American Medical Association (AMA), approximately 50% of patients do not take their medicines as prescribed, commonly referred to as medication nonadherence. Forgetting to take medicine, fear of potential side effects and cost are some of the most common reasons for not taking medication. This contributes to 125,000 deaths annually and costs the healthcare system nearly $300 billion.

Meanwhile, a 2019 Pew Research survey found that 21% of U.S. adults regularly wear a smartwatch. Aside from features such as GPS and fitness tracking, smartwatches continue to implement more advanced technology. Professor Homayoun Valafar of the Computer Science and Engineering Department is researching and developing methods of extracting and interpreting data from sensors which can be incorporated into smartwatches to monitor and identify medication adherence remotely and unobtrusively.

The smartwatches could identify certain gestures and monitor the process of taking medicine, from picking up a bottle and dispensing the medicine into an individual’s hands to taking the medicine and closing the bottle. According to Valafar, the process usually lasts around 10 seconds for one medication, and artificial intelligence mechanisms in the smartwatch can be trained to monitor the gestures.

“That's where we come in, since health care providers want the technology. The hardware manufacturers can produce it, but there is no connection of getting the right information from the devices to process, use, manage and send it to the health care provider properly. We are currently working on helping close that gap.”

“When that right sequence of events occurs in the correct order, it can identify that an individual has taken the medication,” Valafar says. “Then the appropriate course of action is taken, whether it’s a notification to a doctor that confirms the medicine was taken. Or a doctor or caregiver could intervene if the medication was not taken at the correct time. It could even determine if someone is getting ready to take a second dose by mistake.”

Valafar’s research is supported by a $1.5 million grant from the National Institutes of Health (NIH). He initially received a university-sponsored Advanced Support for Innovative Research Excellence (ASPIRE) grant in 2015 to follow actions via smartwatches by tracking an individual’s gestures when smoking. That study has expanded to include medication adherence, among other activities.

“The initial research has expanded in many different directions simultaneously. There are several applications, and it's taking a very compelling direction for the future of health care,” Valafar says.

Valafar’s research is in collaboration with Professor Cynthia Corbett of the College of Nursing. According to Corbett, there is not an accurate method of determining medication adherence. While researchers can install a Bluetooth sensor on a bottle cap, it only determines when the bottle is opened but not if the medicine was taken.

“The [Bluetooth] caps are expensive, so using a technology that a lot of people already use is a great way to go,” Corbett says. “These smartwatches could prompt someone to take their medicine by sending a message. It could also be used by caregivers for someone who is taking medicine by prompting them and making sure they know if the medicine was taken or not.”

When his research started, Valafar believed it would be difficult to distinguish different hand gestures when someone was taking medication, drinking, eating or smoking since each action is hand-to-mouth. But the sensors’ precise measurements on smartwatches have made each action distinct of themselves with clear differences.

“I originally didn't get a good grasp of the scope of the applications,” Valafar says. “NIH recently solicited participation of researchers to collect data in areas where they believe further studies are needed. One area is what we are doing now: human activity recognition by collecting data that can simply and unobtrusively monitor people's activities.”

Historically, the only way to track medication adherence accurately would have been to install a camera in someone’s house, which is both a security risk and intrusion into their privacy. But collecting sensor data through smartwatches is not personally identifiable information. Valafar believes that the technology of tracking hand gestures and monitoring people’s activities will improve as sensors become more accurate.

“What is really lacking is the software and foundation to collect the data, making it available to researchers, and using it to build machine-learning tools,” Valafar says. “That's where we come in, since health care providers want the technology. The hardware manufacturers can produce it, but there is no connection of getting the right information from the devices to process, use, manage and send it to the health care provider properly. We are currently working on helping close that gap.”

The technology has greatly improved the accuracy of research testing results. Traditional methods of studying human behavior and medication adherence sometimes had participants recording erroneous data, leading to an inaccurate measure of results and altered behavior. But developing advanced technology will allow Valafar and his research team to simply have someone put on a smartwatch and say, “Go.”

“We can study people’s actions in natural settings very accurately to infinite detail,” Valafar says. “Researchers, health care providers and users all want the [medication adherence] technology. Right now, the research is at the growth phase in how scientists and researchers are beginning to take note and utilizing it. It’s compelling to everyone.” 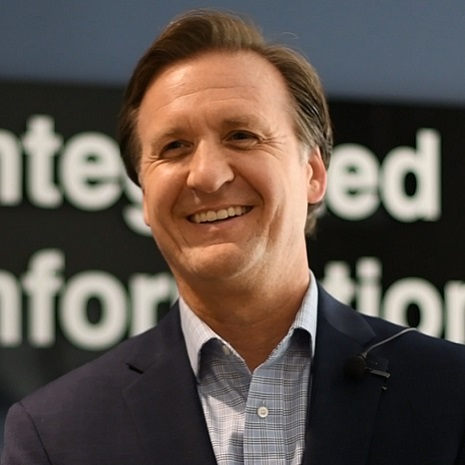 Ben Schooley is transforming health care using digital technology that facilitates communication between patients and health care providers. He is involved in a number of research projects designed to improve patient wellness, partnering with health systems such as Prisma Health. 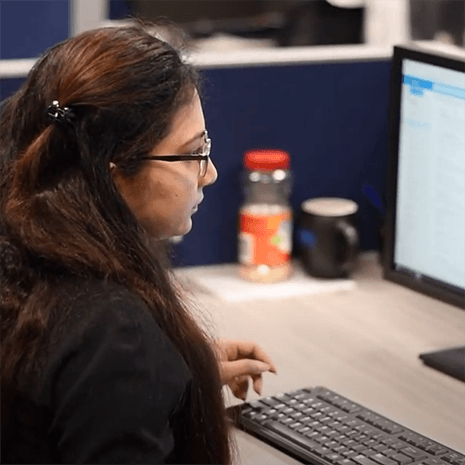 This interdisciplinary program is designed specifically to produce highly qualified professionals and leaders with expertise in both information technology and health administration. Watch our video to learn more.

Learn more about the MHIT program 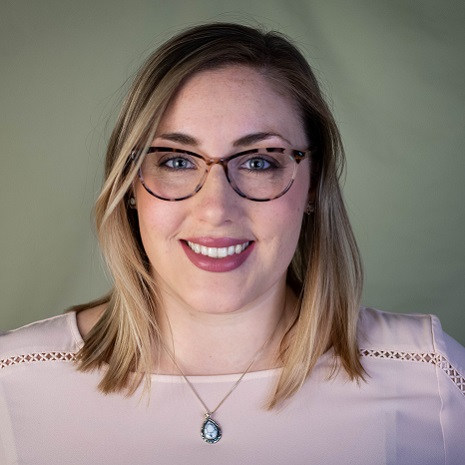 Myra Robinson is a senior statistician at the Levine Cancer Institute (LCI) in Charlotte, NC. By day, you can find her consulting with clinicians and researchers on clinical trial designs, overseeing the status of open-to-accrual clinical trials, processing and analyzing datasets or compiling statistical results for a variety of reporting requirements. 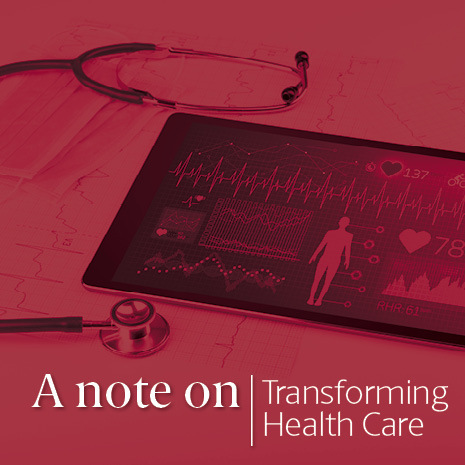 At the University of South Carolina, we are looking to the future by applying principles of digital transformation to the entire U.S. health care industry.