For more than 15 years, Amit Sheth led the fields of distributed workflow and semantics in services computing. His foundational work made him, for a time, the second most cited author in the fields, with over 20 publications having at least 200 citations each. He started the very first project in distributed workflow management. He was instrumental in the creation of a worldwide standard called SAWSDL. And, Infocosm — a distributed workflow startup company he founded in 1996 — led a commercial offering to several large companies at the time, including Boeing, MCC and Bellcore.

Decades after Sheth laid the groundwork for the fields, the IEEE Technical Committee on Services Computing is recognizing him with a Research Innovation Award. The award is given annually to one researcher “whose outstanding technical innovations in the field of services computing have had a lasting impact in advancing the theory and practice in the field.” This year, for the first time, the committee gave the award to two researchers. Sheth receives the lifetime award alongside his former collaborator, Munindar Singh.

“For 15 to 20 years, we did a large body of influential work in research, commercialization and standardization,” says Sheth, the founding director of the University of South Carolina’s Artificial Intelligence Institute. “So being recognized with a lifetime award that is given to so few — it’s very satisfying.”

Sheth says that despite all his personal accolades in the discipline, what he is most proud of is the “phenomenal” success of his students. He has graduated 30 doctoral students in his 25 years in academia, and around 40 master’s students with theses. When asked about a moment he was most proud of over the course of his illustrious career, Sheth didn’t point to his own success. Instead, he pointed to that of his students.

From 2005 to 2015, Sheth was listed as one of the top authors in the area of the World Wide Web. But, even more impressive in his eyes, his doctoral student, Kunal Verma, was the fifth most cited. Verma has since founded a company valued at over $500 million.

“I worked in companies, I have done startups, and then I’ve been an academic,” Sheth says. “And the thing that has given me the most joy is preparing really successful students. Basically, my work is a lot more invested in training Ph.D.’s, and they have done exceptionally well.”

The Research Innovation Award adds to Sheth’s long list of professional accolades, which already includes his election as a fellow of multiple major professional societies, including IEEE, AAAI and AAAS. And while his research currently focuses much more on artificial intelligence than services computing, the effects of his past work still endure.

“We are fortunate to have Amit at this college and university,” says Hossein Haj-Hariri, dean of the College of Engineering and Computing. “When we asked him to be the founding director of our Artificial Intelligence Institute, we knew the world-class academician we were bringing in. Awards like this continue to highlight Amit’s long-standing excellence in the field and continue to show exactly why we wanted him at South Carolina.”

The IEEE Technical Committee on Services Computing was approved by the IEEE Computer Society in 2004. The multi-disciplinary group’s purpose is to “advance and coordinate work in the field of Services Computing carried out throughout the IEEE in scientific, engineering, standard, literary and educational areas.” Sheth is the fifth recipient of the Innovation Research Award. 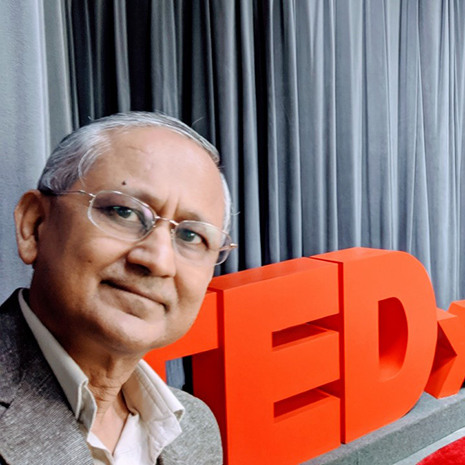 At this year’s TEDxUofSC, Amit Sheth discussed faults in American health care and how emerging research in augmented personalized health can prevent many of system’s problems.

Read the transcript from TEDxUofSC 2020 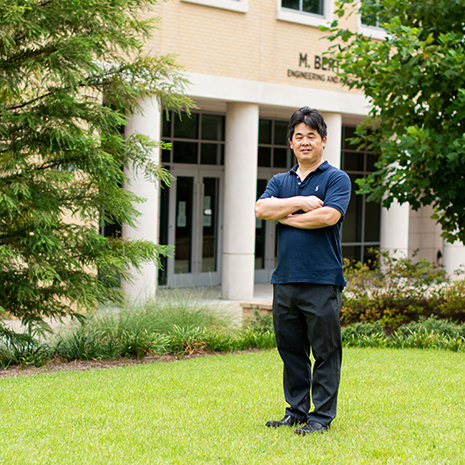 Researchers have developed a deep learning-based smart algorithm that uses a generative adversarial network model to dramatically improve the material search efficiency up to two orders of magnitude. It has the potential to greatly speed up the discovery of novel functional materials.