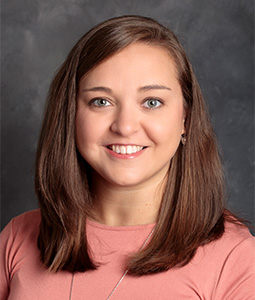 Jenny Powell began her career as an educator in the rural town of Saluda, SC in 2011. While at Saluda Middle School, she taught sixth grade ELA. In later years, she transferred to Lexington School District One and taught seventh grade ELA at Pleasant Hill Middle School for four years before becoming a Literacy Coach at Saxe Gotha Elementary.

Jenny Powell earned an M.Ed. in Language and Literacy from the University of South Carolina in 2014. Prior to earning her Master's degree, she attended Newberry College where she earned a B.S. in Elementary Education with add-ons in Early Childhood Education and Middle Level ELA.