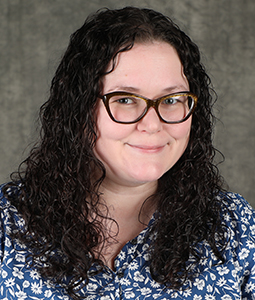 In 2018, she was awarded the James F. Paschal Award for Outstanding Service to a State Scholastic Press Association by the Columbia Scholastic Press Advisers Association. Dennis received her Masters in American Literature in December 2014 from the University of South Carolina. She has been involved with journalism since high school. She attended Lugoff-Elgin High School and was editor-in-chief of her high school newspaper. She was awarded S.C. Scholastic Journalist of the Year in 2003.

When Dennis is not in the world of high school journalism, she spends her time with her husband, her multiple cats and lots of books.