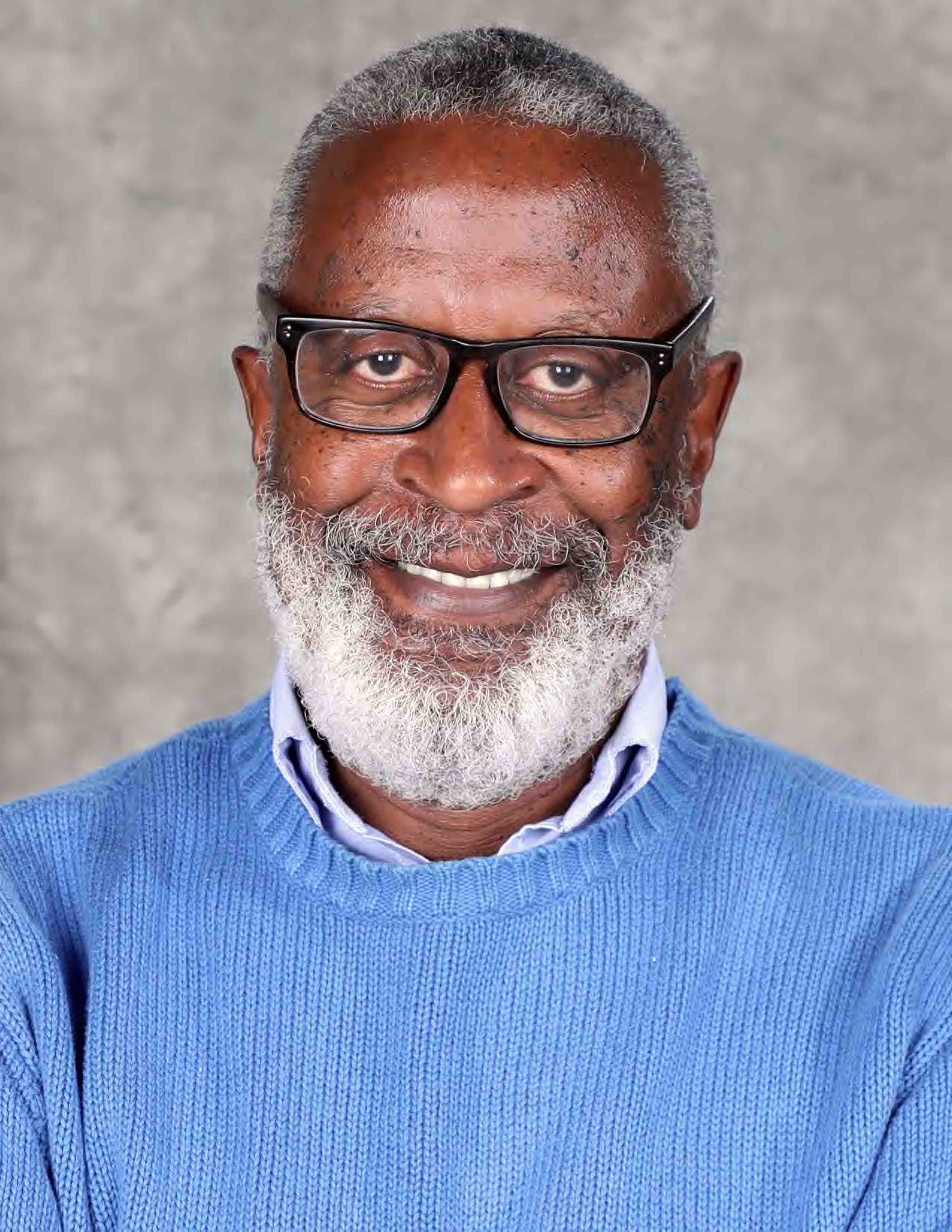 Dr. Kenneth Campbell is a former journalist and copyeditor for the Niagara Falls Gazette, Greensboro News & Record, Miami Herald, St. Petersburg Times, Boston Globe and Philadelphia Inquirer. For years, he was director of the School of Journalism and Mass Communications’ Southeastern Multicultural Newspaper Workshop that trained minority journalists. He has taught in journalism workshops in Zambia and Greece and participated in a faculty development experience in Cameroon. He was selected to the prestigious Kellogg National Fellows Program for leadership development, which included study in Austria, Mexico, Brazil, South Africa and Russia.

Campbell teaches courses in mass communications theory, the representation of women and minorities in the media, and mass media history. He has also chaired a number of master's thesis and dissertations. Campbell is most successful when he can tap into his students' culture for examples, illustrations and meaning. He recently presented “10 Teaching Tips” using songs from one of his favorite R&B groups, The Temptations, at the annual Association for Education in Journalism and Mass Communication conference, including lessons from hits like “Funky Music Sho’ Nuff Turns Me On” and "My Girl."

Editorial board, Howard Journal of Communication

Former two-term member, The Accrediting Council on Education in Journalism and Mass Communications

Campbell participates in youth development activities for adolescents, including mentoring and tutoring. He also serves as a church youth director.

Faculty Focus: Ken Campbell »
Ken Campbell has made quite the impact in his 30 years with the J-school. In addition to his work to improve diversity within the media, he also heads up the school's newest major — mass communications.