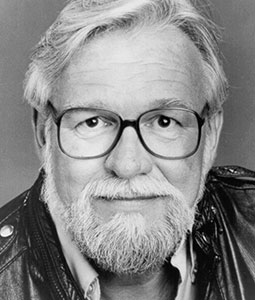 Jim has directed at numerous regional theatres, such as Repertory Theatre of St. Louis, the Alley Theatre in Houston, Stage West in Massachusetts, the Walnut Street Theatre in Philadelphia, and the Wisdom Bridge and Northlight Theatres in Chicago. He has also directed for the Tony Award-winning Utah Shakespearean Festival on numerous occasions as well as the Great Lakes Shakespeare Festival. He received the Cleveland Critics Circle Award and was nominated for Chicago’s Joseph Jefferson Award for Directing. He created and headed the MFA program at Purdue University where he also served as Chair and Artistic Director for ten years. He served two terms as the President of the University/Resident Theatre Association, and has been elected to the prestigious National Theatre Conference and he is head of the Stavis Playwriting selection panel.

Jim received the Distinguished Alumni Award from the College of Arts and Architecture at Penn State University in 1999. He Chaired and served as the Artistic Director of Theatre South Carolina from 1997 until returning to the faculty full time in 2004. Jim has an intensive background in the visual arts and brings this as well as his focus on theatrical forms to bear on his teaching.