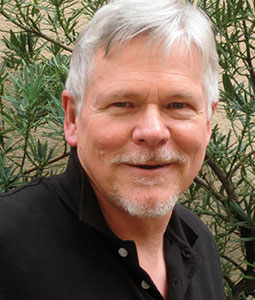 A member of Actors' Equity Association and the Screen Actors Guild, Richard is a professional film and stage actor who has been acting professionally since 1966. He was Director of Theatre for several years at Morningside College. Richard has been a guest master acting teacher at colleges and universities across the country.

Richard has acted in professional companies from the Pearl Theatre in New York to the Odyssey Theatre in Los Angeles and numerous theatres in between. He has acted in and directed over a hundred stage productions. He has also acted and directed at the Clarence Brown Theatre in Tennessee playing such diverse roles as Mozart in Amadeus and Valmont in Les Liaisons Dangereuses. Richard has recently appeared in two productions at LaMama in New York City. Richard has appeared in national film and television productions, as well.