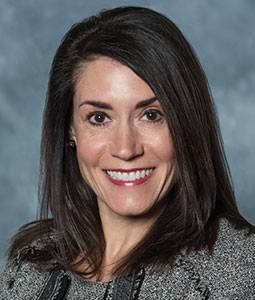 Dr. Milling’s creative and scholarly work revolves around the intersections of Women’s Studies and Dance, assessment, advocacy, and pedagogy. Her work has appeared in venues such as the Joyce Soho in New York City, the D.U.M.B.O. Dance Festival in Brooklyn, N.Y., Piccolo Spoleto, the annual conference for the National Dance Education Organization, and the Journal of Dance Education, Dance Education in Practice, and other national and international publications. Dr. Milling holds a Ph.D. in Dance and M.A. in Women’s Studies from Texas Woman’s University, an M.A in Dance Education from New York University, and a B.A. in French from Texas Christian University.