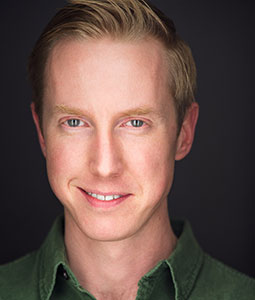 Born and raised in Columbia, SC, Patrick trained in the Honors Program at the South Carolina Governor’s School for the Arts and Humanities and attended the University of South Carolina, graduating with a BA in Theatre, after which he moved to Chicago to pursue acting professionally.

Patrick relocated to New York City to train in the New York University/Tisch School of the Arts Graduate Acting Program; he received his MFA with the Class of 2014 and joined Actors' Equity the same year.