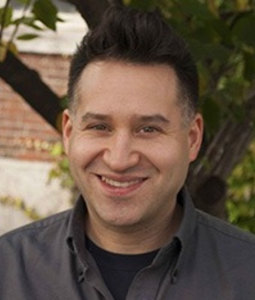 My research focuses on questions in the philosophy of language and epistemology. I am currently working on a project concerning the relation between open questions and modal concepts (those that pertain to what is possible and what is necessary). I am also interested in the ways in which linguistic meaning depends on the context in which linguistic expressions are used. I have defended a position that I call Context Constructivism, according to which the context in which an indexical gets its content is constructed by the conversational participants. In epistemology, I am interested in the connection between what we know and what we trust to be the case.