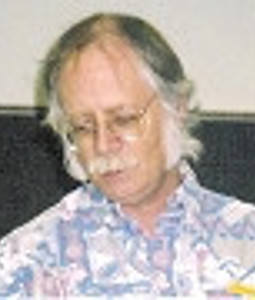 I have taught almost all of the undergraduate mathematics courses as well as many of the graduate course, particularly those is algebra and mathematical logic. For Fall 2019 I am teaching two sections of MATH 141 to students in the South Carolina Honors College.

Most of my research lies at the confluence of algebra, mathematical logic, discrete mathematics, and computer science. I also have some papers lying outside this confluence including five in psychological journals that results from two decades of collaboration with psychologists working at the Medical School and the state mental hospitals.