Lisa Jerald began her career at the University of South Carolina in 1995 as the administrative assistant to the university architect.

In 2008, she joined the Division of Student Affairs and Academic Support as the student ombudsman for undergraduate students and the executive assistant to the vice president.

Since joining the division she has been the recipient of two division awards for exemplary service, the Supervisor of the Year award based on nominations from student employees and, most recently, the Carolinian Creed Champion Award. 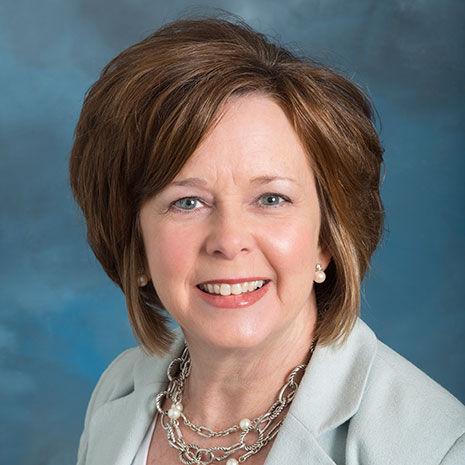 As undergraduate student ombudsman, Lisa Jerald can guide you to resources, refer you to programs and explain university processes so that you can solve your problems and make informed choices about your academic career.