Verzyl earned his bachelor's degree from Georgia Tech and an MBA from Kennesaw State University.

He is active in many professional organizations and is frequently asked to make presentations at national conferences on enrollment management-related topics. He  has served on the College Board’s Board of Trustees and on the National Association for College Admission Counseling (NACAC) Intercollegiate Athletics Advisory Committee. He was the recipient of the 2012 American Association of Collegiate Registrars and Admissions Officers (AACRAO) National Strategic Enrollment Management Excellence Award.

Since Verzyl joined the University of South Carolina in 2004, the university has: 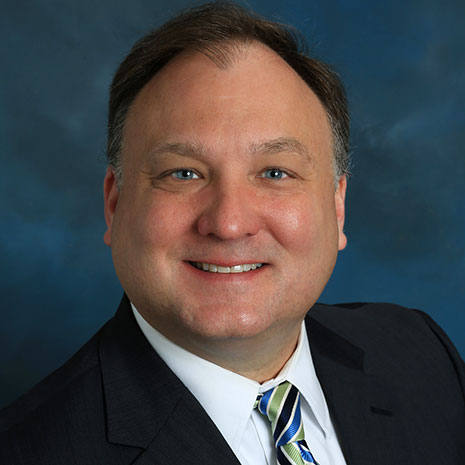 Verzyl is vice president for enrollment management and dean of undergraduate admissions.