University of South Carolina, Department of Chemistry and Biochemistry

Stephen L. Morgan received a B.S in Chemistry from Duke University (1971), and M.S. and Ph.D. degrees (1974, 1975) from Emory University. His research involves forensic analytical chemistry (spectroscopy and separations for trace evidence such as fibers, dyes and inks, drugs, and biological residues), chemometrics, and polymer analysis by pyrolysis GC/MS and spectroscopy. Dr. Morgan has coauthored 113 papers, 15 book chapters, and four books and has taught over 650 short courses on experimental design and statistics for the American Chemical Society and other organizations. He has mentored the research of 49 graduate students and 132 undergraduates, and was named USC Distinguished Undergraduate Research Mentor in 2007. During 2008-2010, he was a Sigma Xi Distinguished Lecturer.

Dr. Morgan was interviewed for The Big I segment of the CNN PM Newsroom program, and on NPR Science Friday on January 28, 2011, about his work with Dr. Michael Myrick on forensic infrared imaging of bloodstains. He was also recognized as the South Carolina Chemist of the Year by the SC Section of the American Chemical Society in 2011. 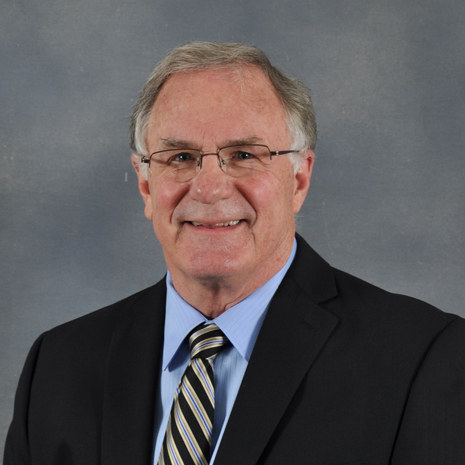 Stephen L. Morgan is a Professor in the Department of Chemistry & Biochemistry at the University of South Carolina. [Read more]