The Office of the Vice President for Research's Breakthrough Graduate Scholar Award recognizes exceptional graduate students who demonstrate excellence in the classroom, and make considerable contributions to research and scholarly activities in their field. We honor approximately one dozen exceptional graduate students with this award each spring.

Nominees should demonstrate excellence in the classroom and make considerable contributions to research and scholarly activities in their field. Examples of award-worthy activity include obtaining fellowships and awards, presenting at national and international conferences, creating performances or exhibitions, publishing papers or book chapters.

Nominations are submitted through an award nomination system based on the university's sponsored award administration system, USCeRA, which is a familiar interface for most faculty members.

The below guidelines and forms are from the fall 2021-2022 Breakthrough Star Awards nomination cycle. This documentation is subject to change from year to year.

This document provides a comprehensive overview of the Graduate Scholar Award criteria and  a listing of the required nomination items. 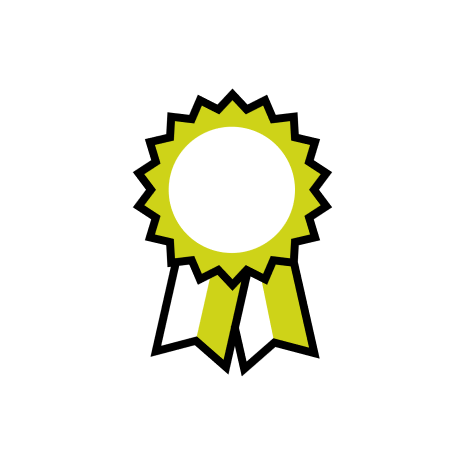 Nomination packages for the 2022 Breakthrough awards—Stars, Leadership in Research and Graduate Scholars—are due by Friday, October 15, 2021.

View the call for nominations.
Get the Breakthrough Nomination Guide (pdf).
Log into the Nomination System.

The Office of the Vice President for Research is now recruiting new faculty reviewers to serve on committees for our internal funding and awards programs in 2022.

This is a great way to support the UofSC research community and keep our internal funding and award programs vital and strong, so sign up today.